Dietary fibre is a non-digestible carbohydrate. Fibre is split into two categories based whether it dissolves in water or not:

There are many different types of fibre, some of which have important health benefits, while others are not as useful.

The good bacteria in the gut produce nutrients for the body such as short-chain fatty acids, which can feed the cells in the colon reducing gut inflammation, helping with digestive disorders such as irritable bowel syndrome, Crohn’s and ulcerative colitis, helping preventing weight gain, diabetes and cancer.

There are a few different ways that fibre can help with weight-loss:

a. Certain types of fibre can help you lose weight by increasing satiety. Fibre soaks up water in the intestine which slows the absorption of nutrients and increases the feeling of being full, helping reduce calorie intake.

b. Also, if you eat a diet high in ultra-refined, quick-absorbing foods you will experience altered hunger signalling and an altered intestinal hormonal profile, and therefore a higher food intake and an increase in the number of meals eaten compared to eating a higher fibre diet.

How much fibre do we need?

The NZ Nutrition Foundation recommends that women get 25g of fibre per day and men get 30g. However, the majority of New Zealander’s don’t get enough fibre in their diets with many of us eating less than half of the recommended amount.

What foods are high in fibre? 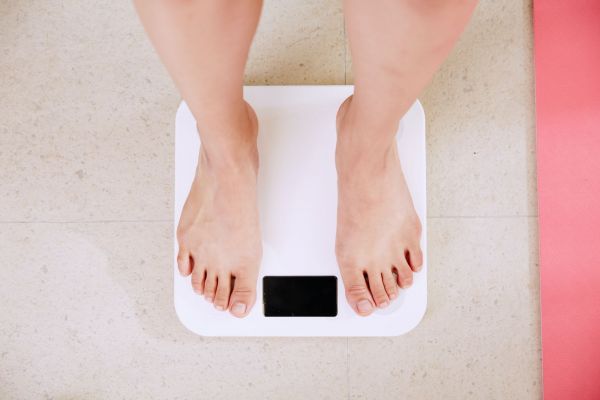 Most information around nutrition focusses on weight-loss but some people need to gain weight, sometimes very quickly, for various medical reasons, such as leading into cancer treatments or recovering from eating disorders. We’ve had a few questions around this lately, especially in relation to a whole-food low-carb diet so we thought we’d look at a few things you can do to help gain weight while on this type of diet. 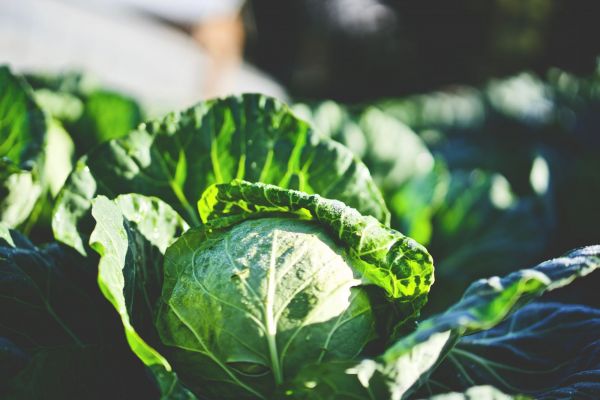 We all have those foods that we love eating together: peanut butter and banana, strawberries and chocolate, tomato and basil, but did you know that certain foods are best paired together to enhance the nutritional value of your food? How you combine your foods can have a significant impact on the benefit you get from them: increasing the absorption of important nutrients and boosting the effectiveness of antioxidants. Here are just some interesting food groupings that can be easily added to your diet. There are 4 fat soluble vitamins – vitamin A, D, E and K.